particularly to all my friends in the USA ❤

I watched this film on blu-ray the other night, and was highly impressed by it….even the music was brilliant.
the film is extremely ‘well paced’ so one has an opportunity to get that slow build up of horror and excitement.

there is no ‘blood and guts’ in this film which makes it even better, because it doesn’t need blood and guts to make it scary.

I also felt this film had a ‘Japanese feel’, in that it was a bit like The Ring series of films. I also particularly liked the images of Detroit, with the abandoned houses.

…anyhow, this film is highly recommended by me for Halloween, if you are up for a scary movie. I give it: 9.5 out of 10.

written and directed by David Robert Mitchell and music by: Disasterpeace (Richard Vreeland) 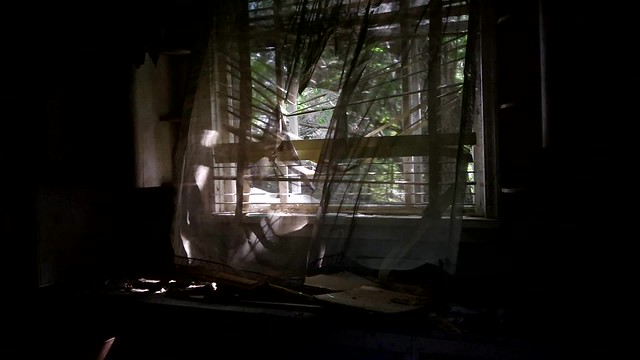 BTW: I forgot to say: this is a cake.
It won first prize and the local show.

Annelies Wetzelaer
A Prisoner By No Crime of My Own

Philosophy is all about being curious, asking basic questions. And it can be fun!

We're all on a road to somewhere.

A Blog About Healing From PTSD

Pursuing sanity in a world insane

Exploring the abandoned, derelict and forgotten of Adelaide, South Australia and beyond

You know, it's cool for cats.

Blog of a Mad Black Woman

Sharing steps from my path of life...

a picture a day - no exceptions (c) yours truly

Cooking with a Wallflower
Croatia, the War, and the Future

Between Sound and Space: ECM Records and Beyond

The only archive reviewing every ECM album in existence.

A Remark You Made

It's all about light and shadows

Surviving through Depression. "Specter" is the personification of my depression.

Nature in the Forest of Dean and beyond

A Collection of Amazing Fine Art

"The artist exists because the world is not perfect" - Andrei Tarkovsky