From 1875, imported English REDCLIFFE corrugated iron was regularly advertised for sale in Australia as well as REDCLIFFE CROWN. It would appear to have been manufactured by W.B. Wright & Co. of Bristol as an 1882 advertisement (by Redcliffe Crown Galvanized Iron Company), mentions their galvanised sheets were awarded “Mention Honorable” at the 1878 Exposition Universelle in Paris, the only award given for galvanised sheets. Indeed, “W. B. Wright & Co., of Bristol, exhibited specimens of their galvanized sheet iron, including a sheet 16 feet long, with eight 3-inch corrugations, and of 24 Birmingham wire gauge, claimed to be the largest sheet of the kind ever rolled.”

In 1897, The Metal Trades’ Referee and Storekeepers’ Guide lists Lysaght’s REDCLIFFE brand as well as Lysaght’s ORB, QUEEN’S HEAD, FLEUR-DE-LYS, NEW GUINEA and GLOBE brands. The Referee shows the trademark to be identical to that of the Redcliffe Crown Galvanized Iron Company.

In Australia, Lysaght marketed REDCLIFFE “A Good Second Quality” after their ORB galvanised corrugated iron which “Ranks First For Quality And Value”. Lysaght continued to advertise REDCLIFFE in Australia, e.g. in 1915 “GALVANISED IRON (Of British Manufacture). ORB, REDCLIFFE, QUEEN’S HEAD. Notwithstanding the great dislocation of trade caused by the war, FULL SUPPLIES OF LYSAGHT’S IRON can still be obtained from all Merchants throughout Australia, at MOST REASONABLE PRICES.” 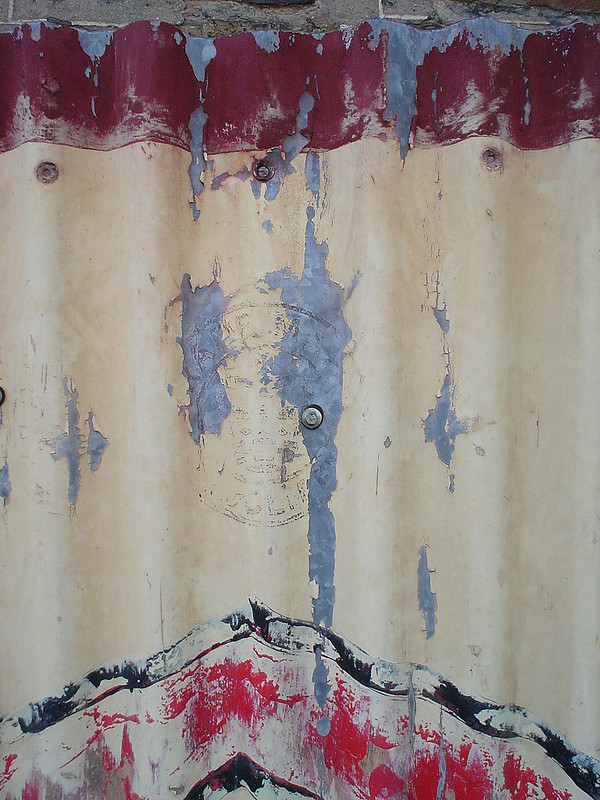 Bipolar: A Way Of Life

In Recovery with Bipolar, BPD, & PTSD

Annelies Wetzelaer
A Prisoner By No Crime of My Own

Rape. Incest. Murder. Then, I turned four. Storytelling for the brokenhearted.

Philosophy is all about being curious, asking basic questions. And it can be fun!

We're all on a road to somewhere.

A Blog About Healing From PTSD

Pursuing sanity in a world insane

Exploring the abandoned, derelict and forgotten of Adelaide, South Australia and beyond

the most beautiful sound next to silence.

You know, it's cool for cats.

Blog of a Mad Black Woman

Sharing steps from my path of life...

a picture a day - no exceptions (c) yours truly

Cooking with a Wallflower
Croatia, the War, and the Future

Between Sound and Space: ECM Records and Beyond

The only archive reviewing every ECM album in existence.

A Remark You Made

It's all about light and shadows

Surviving through Depression. "Specter" is the personification of my depression.

Nature in the Forest of Dean and beyond

A Collection of Amazing Fine Art

"The artist exists because the world is not perfect" - Andrei Tarkovsky